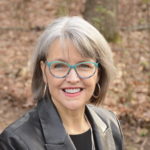 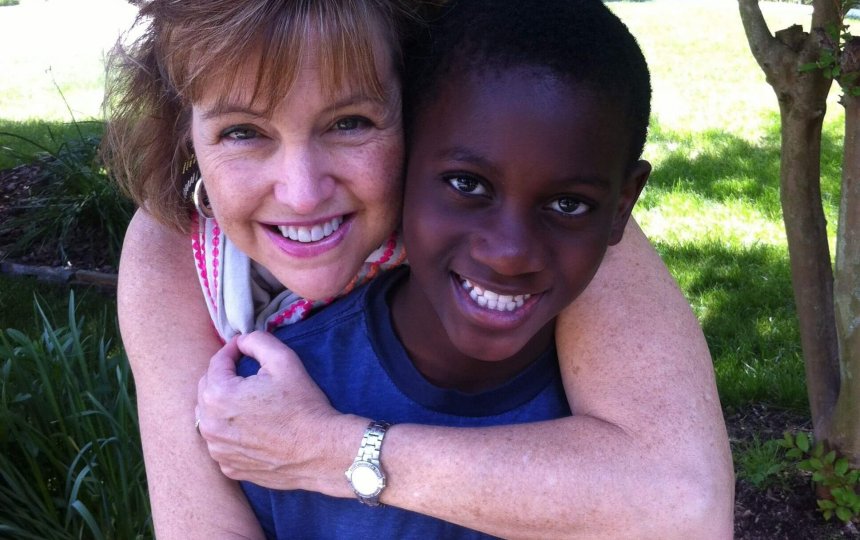 Every woman raising a child knows... A Mother's Journey is Defined by Sacrifice

The journey of motherhood is defined by sacrifice.  From the moment of conception, a woman’s body is used as vessel to bring life.  In the case of foster care or adoption, this moment begins when the child is conceived in a mother’s heart.

Whether by biology or commitment, this conception begins a journey for every mother that will be marked by her sacrifice.

But amidst the sacrifice is a poignant beauty.  Sacrifice almost always creates something beautiful.  An artist who toils over her canvas, a missionary who serves humbly, a teacher who bring patience and grace.  Among beautiful sacrifices, motherhood is one of God’s most gorgeous examples.

As Mother’s Day approaches, my thoughts are filled with the sacrifice of so many women in this community.  Often this sacrifice can feel unseen.  The daily toil and exhaustion, the-getting-up-to-do-it-all-again-one-more-time, the faith for what lies inside this child in spite of evidence to the contrary, the hope and promise of the future held so tightly it hurts. 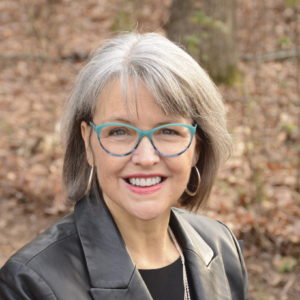 Jodi and her husband Jerry have nine children, six through adoption. Their experience includes both domestic and international adoption, and they are passionate advocates for adoption of older children. Jodi and her daughter Agnes Tucker are the authors of Fasten Your Sweet Belt: 10 Things You Need to Know About Older Child Adoption. They speak widely on the subject and advocate for children worldwide. More about Jodi can be found at jodijacksontucker.com
Explore All Posts 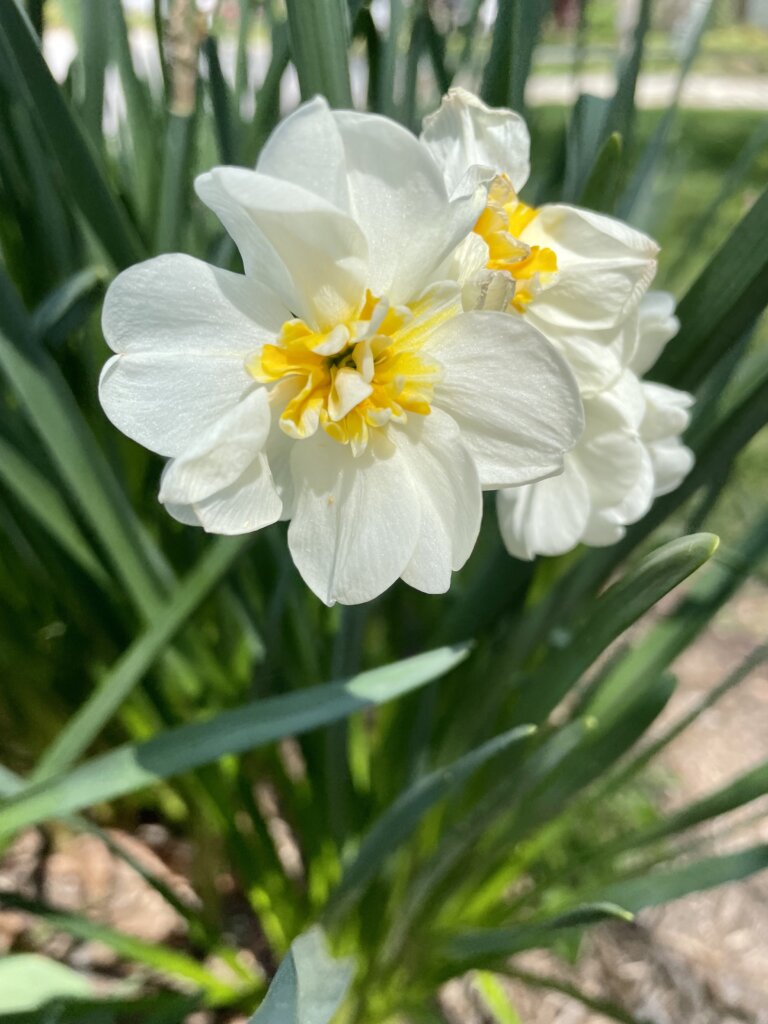 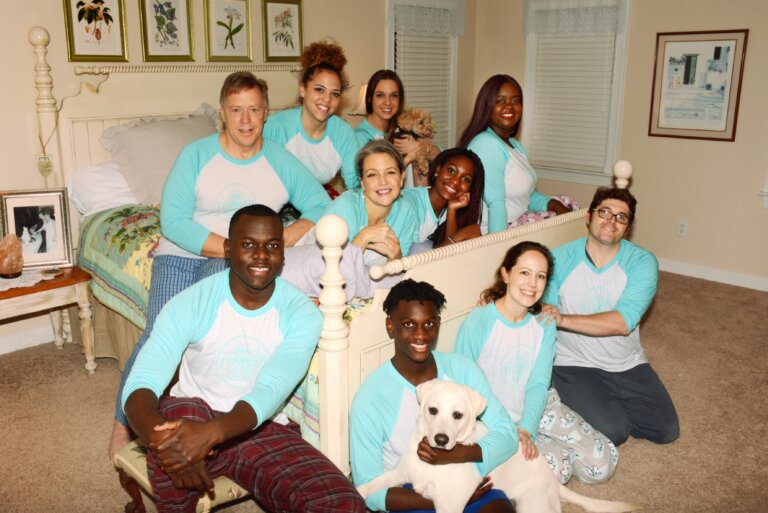 I Didn’t Know About the Suffering 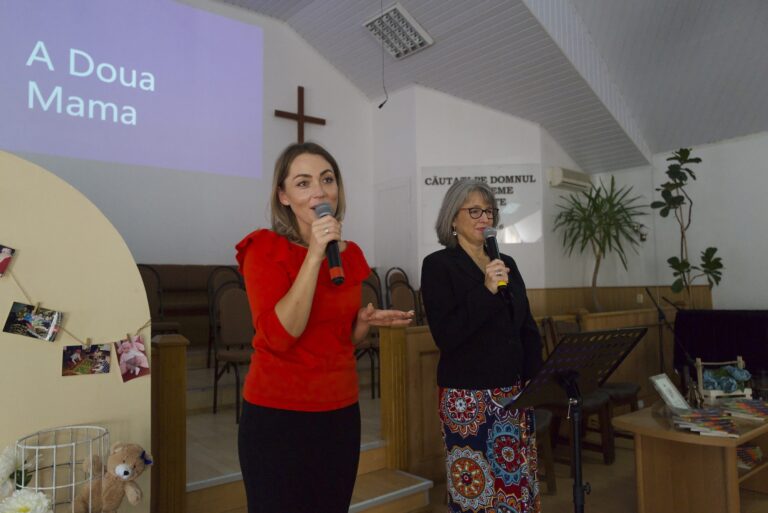 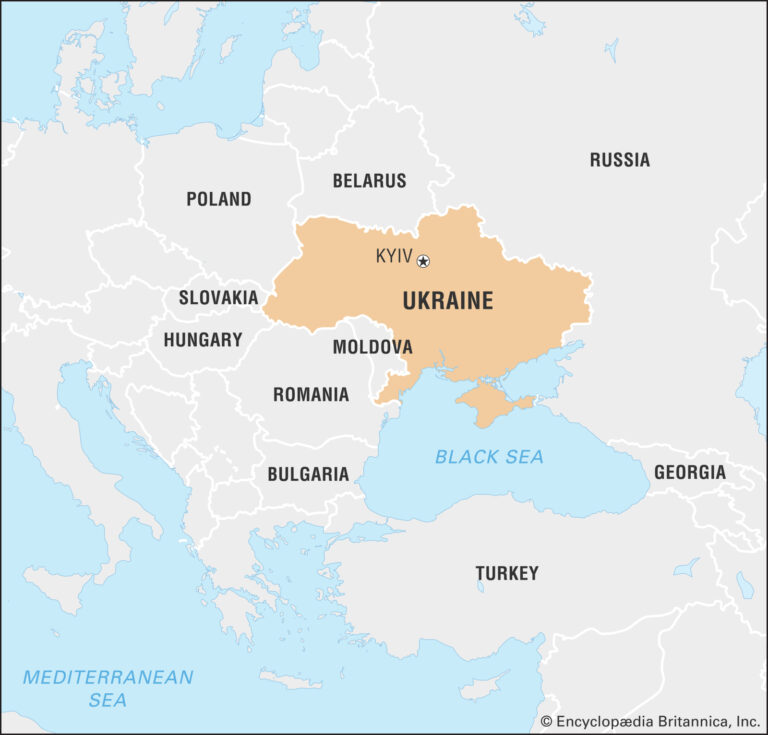 There is really only one story, and it’s The Suffering of Ukraine and what you can do about it!

We will send you our monthly blogs and other news about how you can connect with like-minded women! 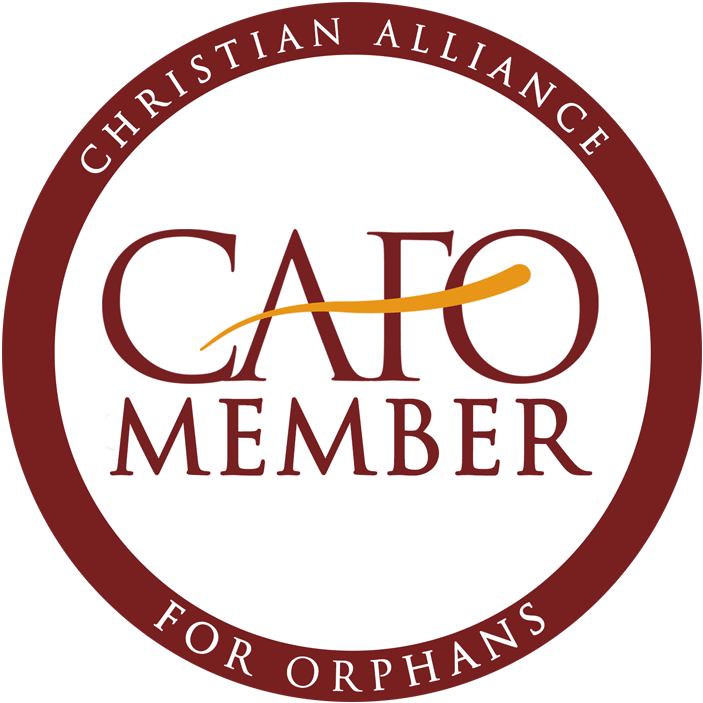